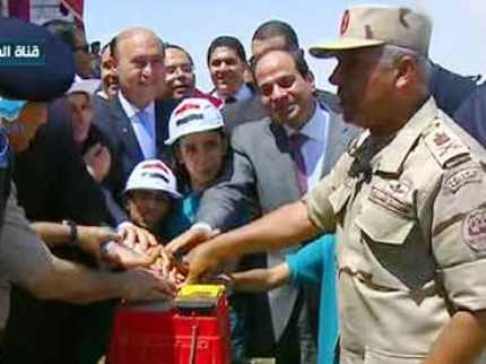 Egyptian president Abdel-Fattah El-Sisi attended on Tuesday morning (5th of August) the inauguration of a 72 kilometre-long waterway to be dug alongside the Suez Canal.

The new artificial waterway is planned to be 72 km in length at a cost of $4 billion, announced head of the Suez Canal Mohab Memish.

El-Sisi ambitiously announced that digging for the 35 km parallel canal will be finished by mid-2015 – far sooner than the three years previously announced for the project.

Seventeen civilian companies have been chosen to finalise the project in cooperation with military companies under the supervision of the armed forces.

El-Sisi called on Egyptians to participate in financing the project through buying shares, priced at $100 per share for Egyptians abroad, LE100 for locals and LE10 for students.

He denied that any reservations the army might have had on the project were for political reasons, instead insisting that more studies were needed to assure that the project does not threaten Egypt’s national security.

The new canal is part of the Suez Canal Development mega project, which includes the development of several seaports in the three governorates bordering the canal – Suez, Ismailia and Port Said – in addition to a seaport in the South Sinai city of Nuweiba and the development of Sharm Al-Sheikh airport.

A number of large-scale projects are also in the works, including a «Technology Valley» in Ismailia which will host several technology projects along with a new industrial zone west of the Gulf of Suez.

In his speech on Tuesday, El-Sisi also said that he intends to achieve the Toshka project, a megaproject launched in the Western Desert by ousted president Hosni Mubarak in which less than 10 percent has been accomplished during the last 15 years.

The Egyptian government announced in January that 14 consortiums have met the tender specifications for a massive economic development project targeting the Suez Canal region.

The winning consortium is yet to be announced. 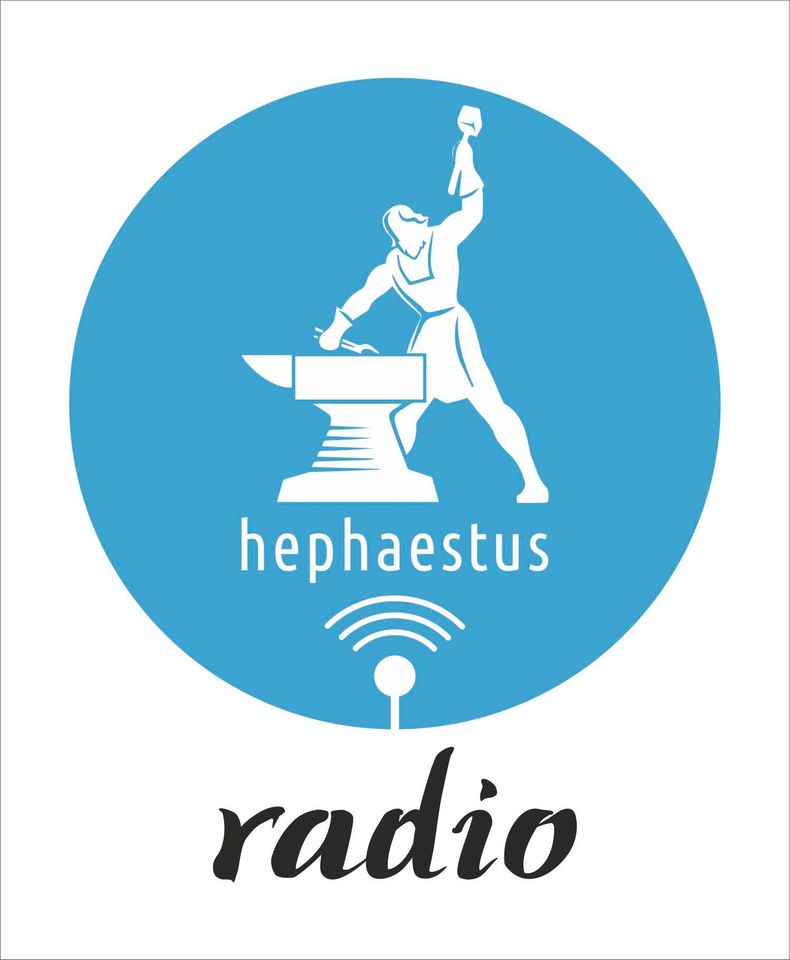 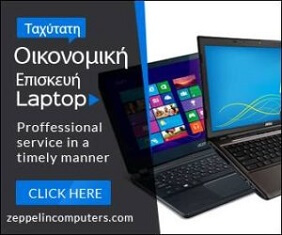